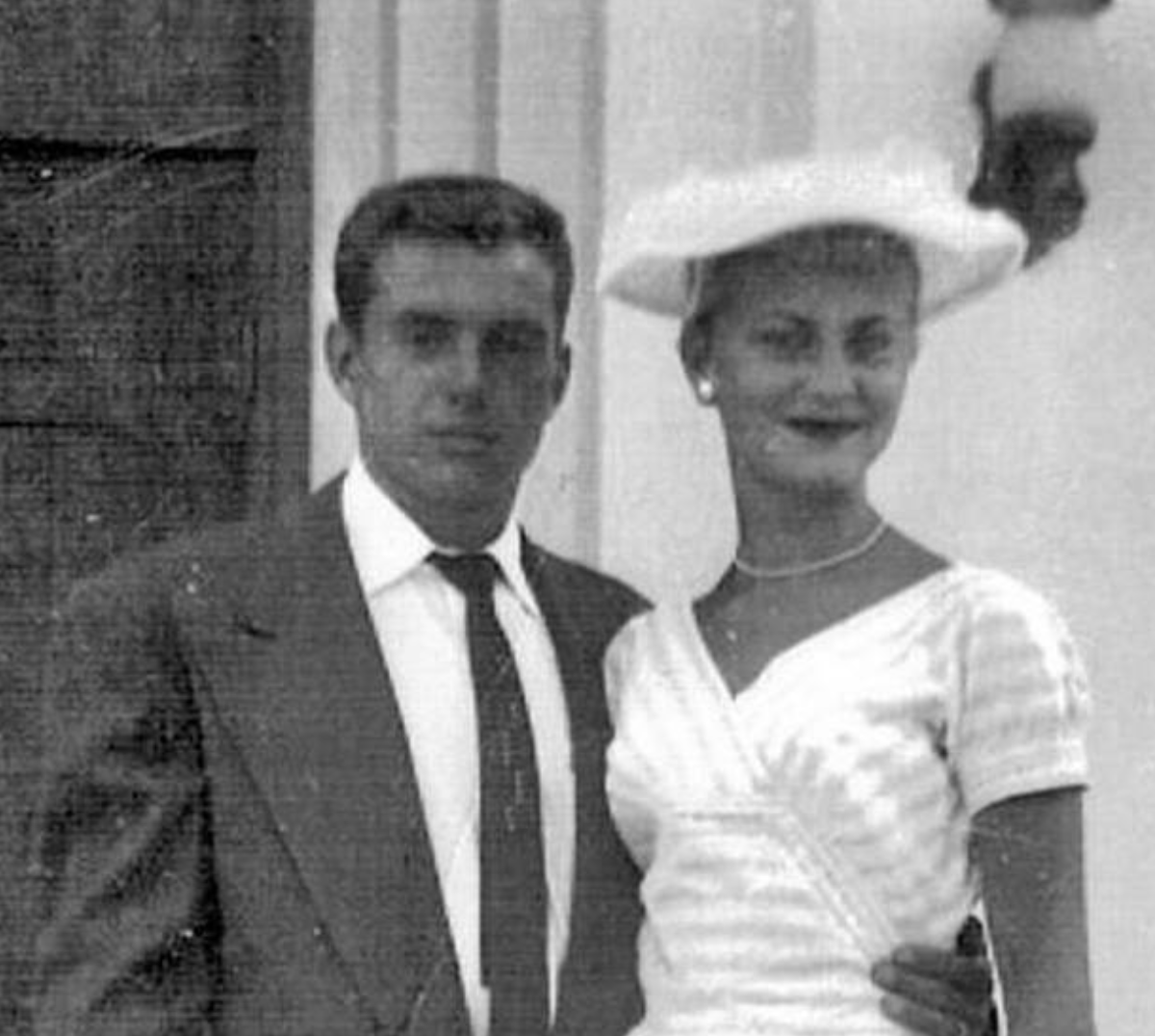 When Jill Lewis learned on Sunday that her late husband’s worn leather wallet packed with mementos — and lost since 1953 — had been found earlier this month at Camp Roberts, she said she knew it was a gift from above. Her family has been struggling with the loss of Wendell Lewis Jr., who died two months ago at age 79. Ever since, one of his two daughters, Stephanie Winter, had been asking him for a sign, although she didn’t know just what yet, to let them know he was happy.

“And then we received the news,” Jill Lewis, 77, said by phone from her home in Lincoln, Ill. “And what a treasure that was.”

The family said they are still astonished at the find — 3,000 miles from their home.

Since the story’s publication Sunday, the family’s phone has constantly been ringing, and they have received many hugs from people around town. The National Guard’s museum staff plans to mail the wallet to the family Thursday.

The surprise came Sunday when, with a heavy heart, Winter decided to pack up her father’s clothes after the family attended a special Mass dedicated to him.

“I was putting it in bags when the phone rang,” Winter said in a phone interview.

Jill Lewis was also there when she heard Winter call out and begin to cry.

Winter’s friend had read the lost wallet story, which the pair quickly pulled up on their iPad.

“Mom wanted to look at all those old pictures, and I wanted to read the article,” Winter said with a laugh as she recalled their playful tug-of-war.

The women plan to make the coins into necklaces so they can always keep them close to their hearts.

“They belong to him, and I just feel that he wanted us to have them,” Lewis said through her tears.

About a mile away, Wendell Lewis’ other daughter, Cindy Goodman, had just come home from a separate church outing, and her daughter already had the story on the computer, too.

“I immediately started crying,” she said. “You hear about this kind of stuff happening elsewhere, but you never think it would touch your life.”

Wendell Lewis lost the bifold while stationed at Camp Roberts during the Korean War. It’s among many wallets recovered there over the years that were likely stashed away after others swiped cash from them and hid the evidence. This wallet was found when crews removed a bathroom ceiling during renovation in one of the barracks.

By Tuesday, Lewis’ wife had identified almost all of the people in the portraits her husband kept inside the leather pockets. She recalled their names and lives with great detail.

The memories brought up a special recollection — the day she met her husband. Wendell Lewis was working as a lifeguard at Lincoln Lakes, a skill he would take to the Army at age 19.

“I just thought he was the most beautiful man I’ve ever seen in my life,” she said.

He gave her his class ring before he went to war and later asked her to be his wife. She drove to California and they married in 1954.

In one of the wallet’s many photos, a young Jill Lewis is shown standing outdoors. His high school sweetheart is also in the mix.

“She’s the one posing in the bathing suit,” Lewis said. “She was absolutely gorgeous.”

He also kept a family snapshot of himself with his parents and two brothers as well as a single photo of his mother in the wallet’s clear plastic pocket.

“This guy would never let go of anything,” Lewis said. “He just loved his family so much.”